We are Althea Films Inc.

We make documentary and branded content films with passion and a bit of fun along the way!

Some of our recent work 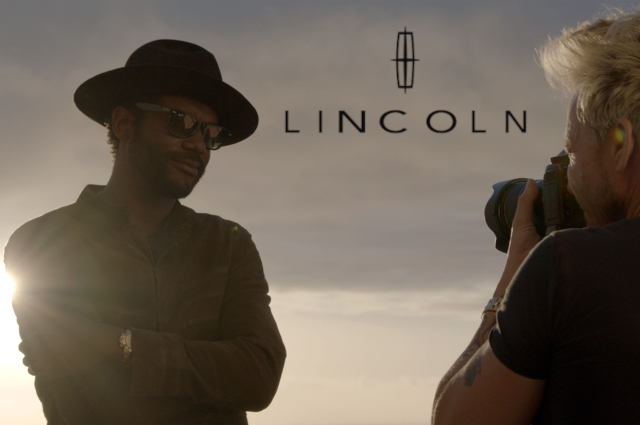 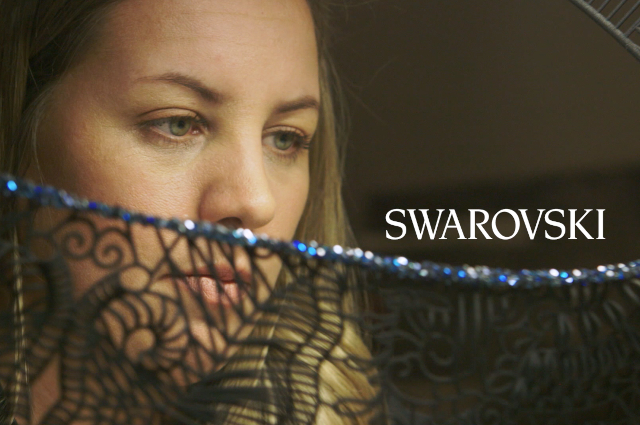 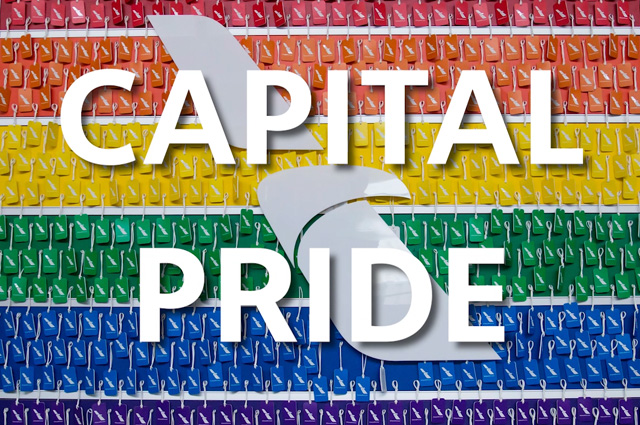 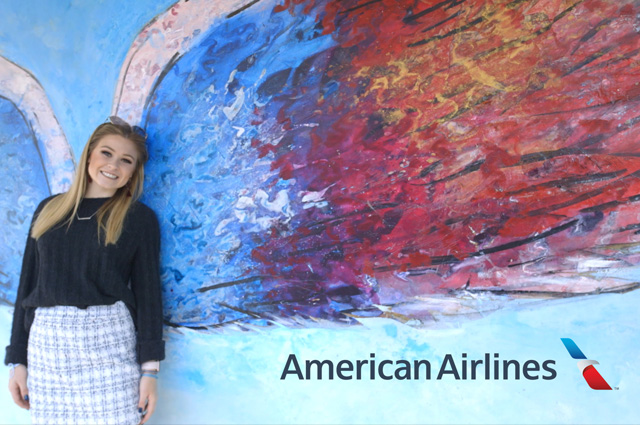 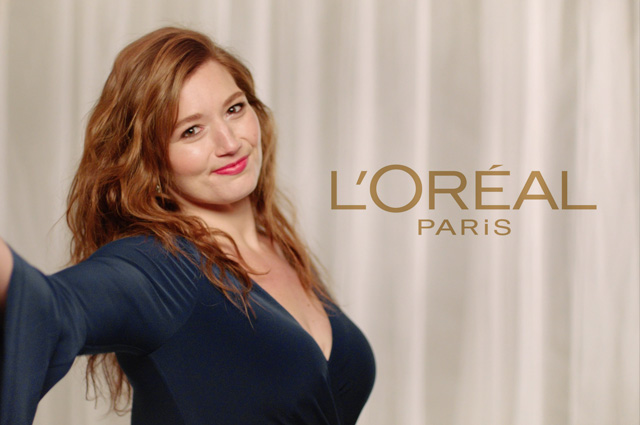 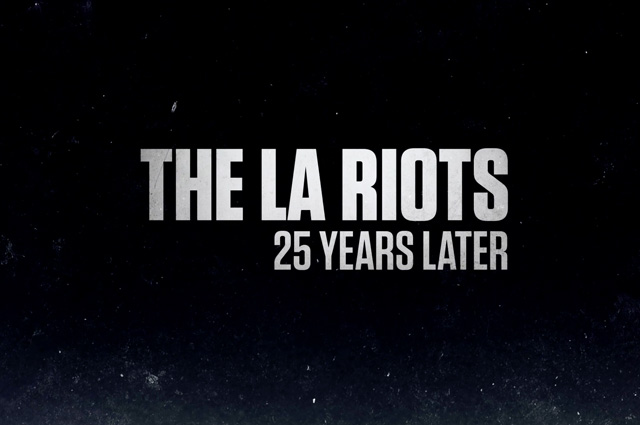 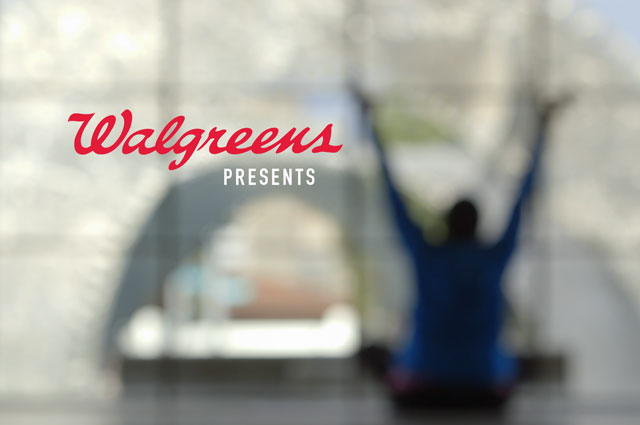 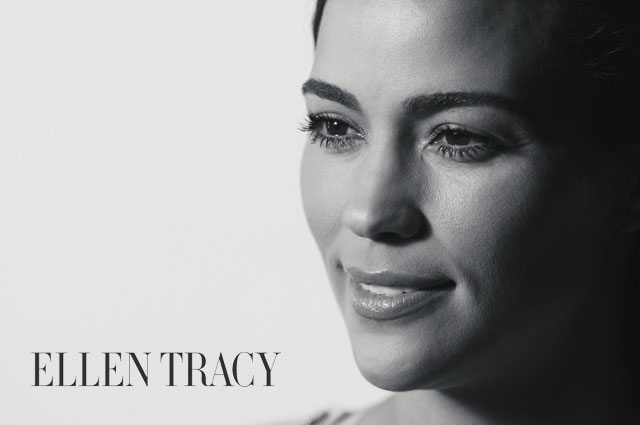 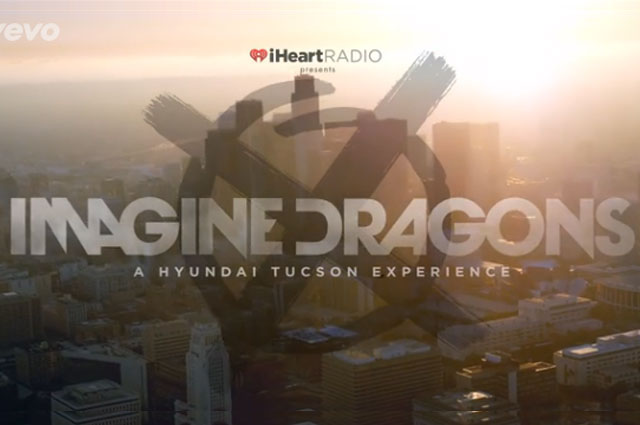 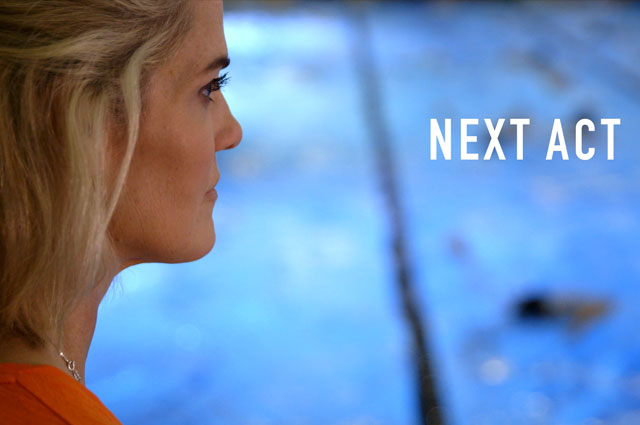 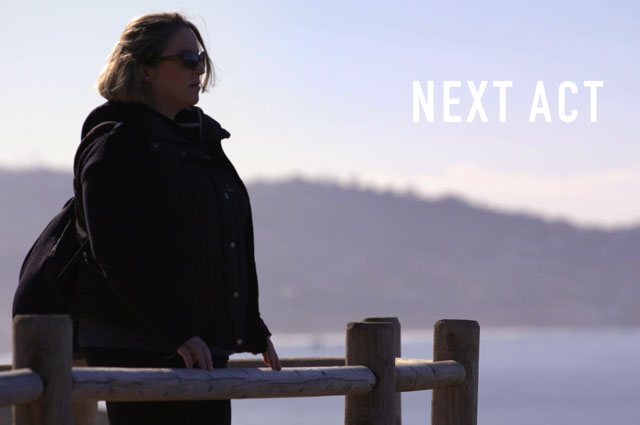 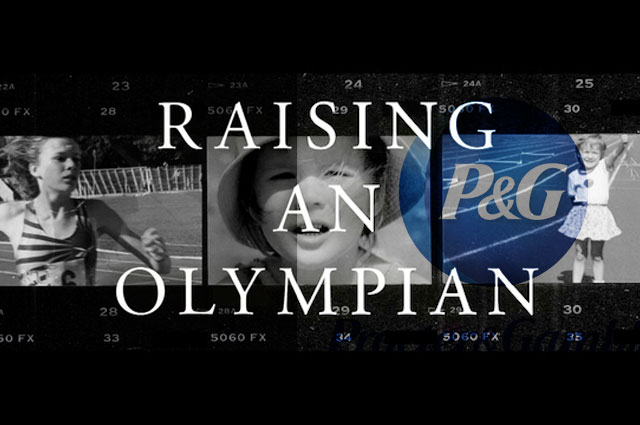 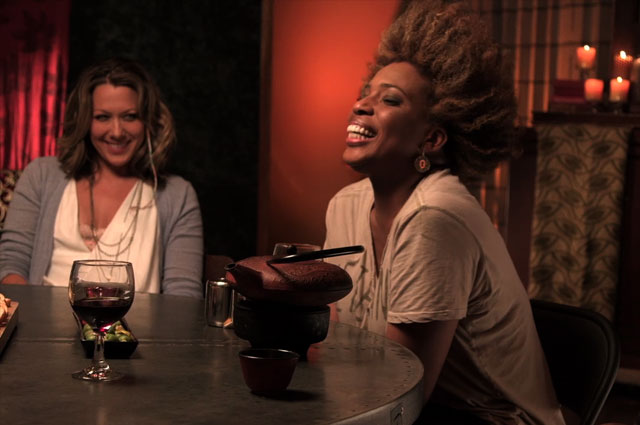 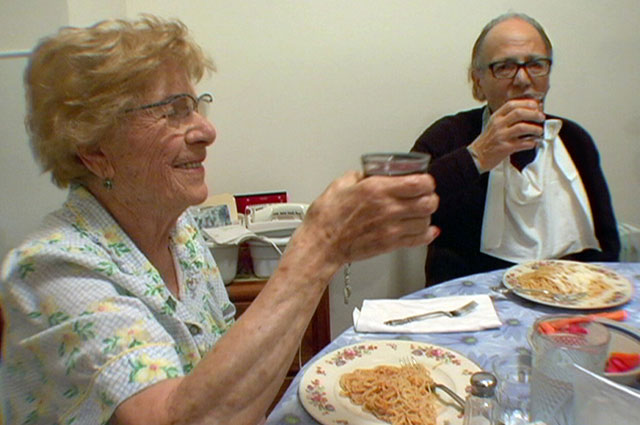 Let’s Spend the Night Together 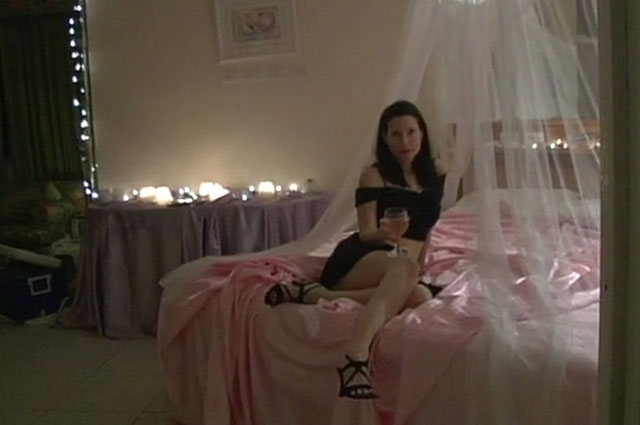 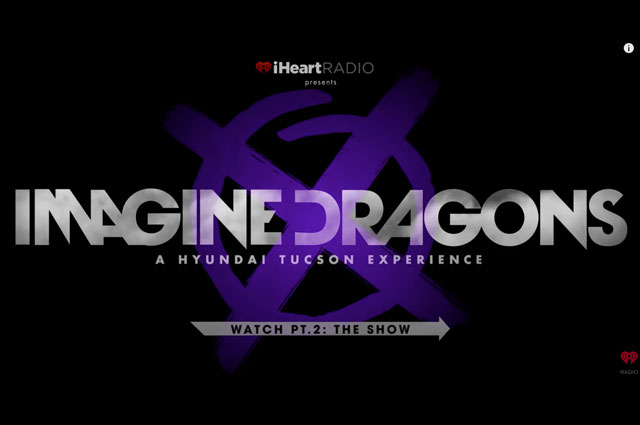 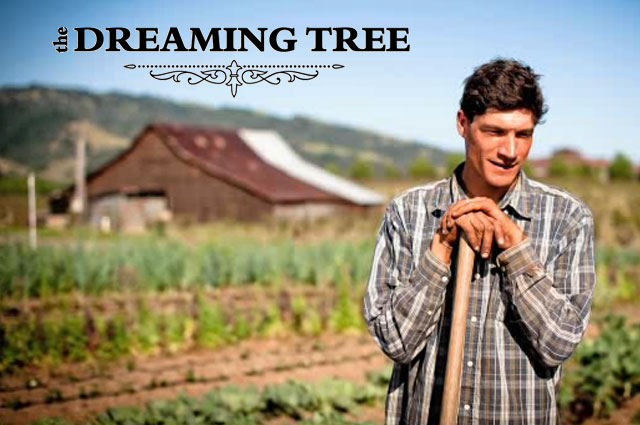 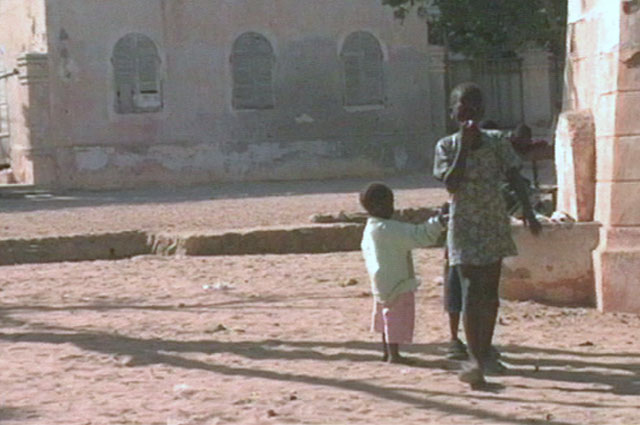 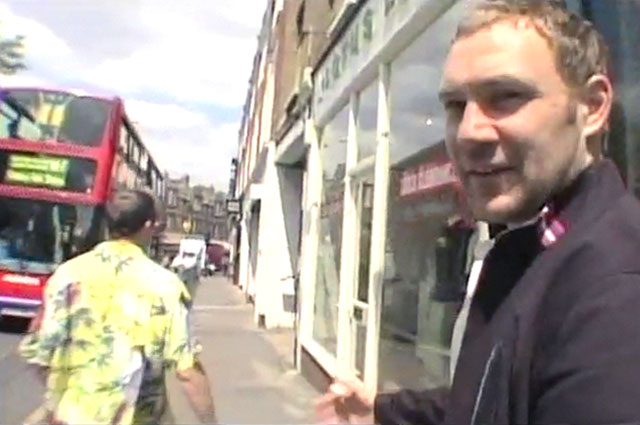 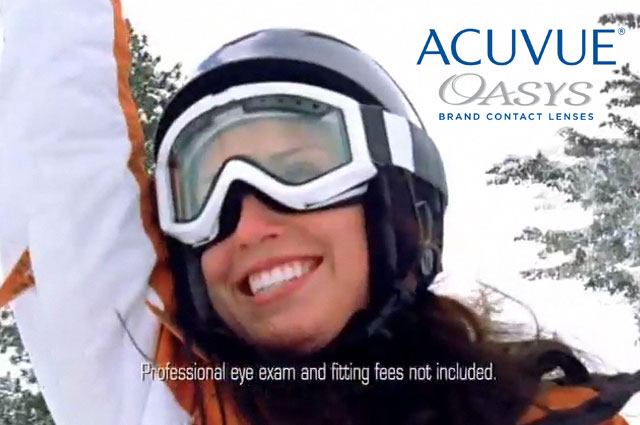 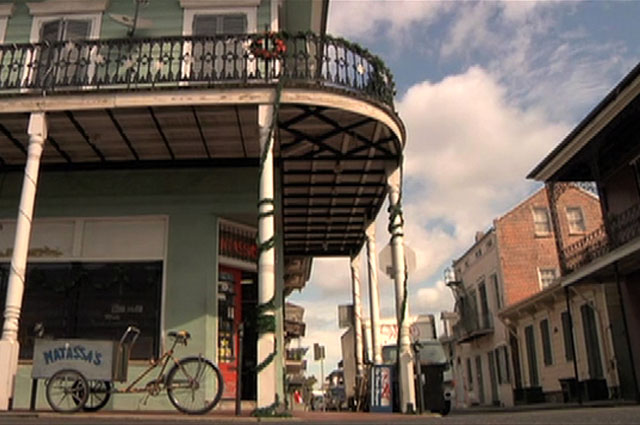 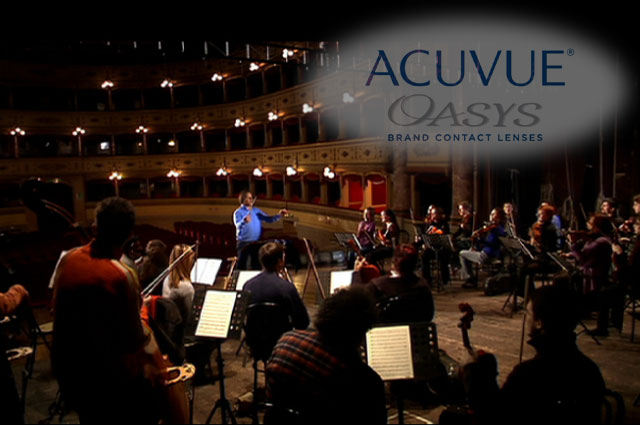 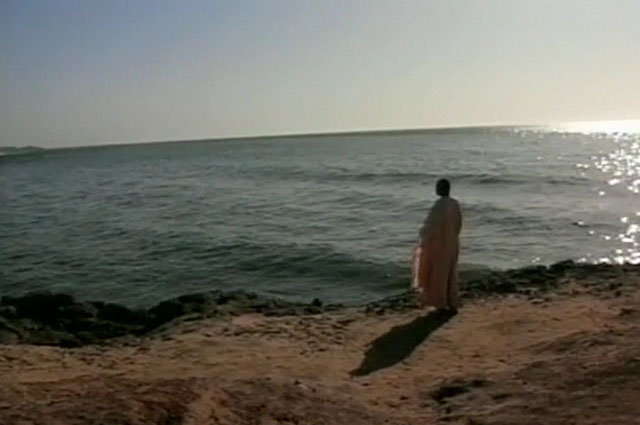 Dave and Trey Go to Africa 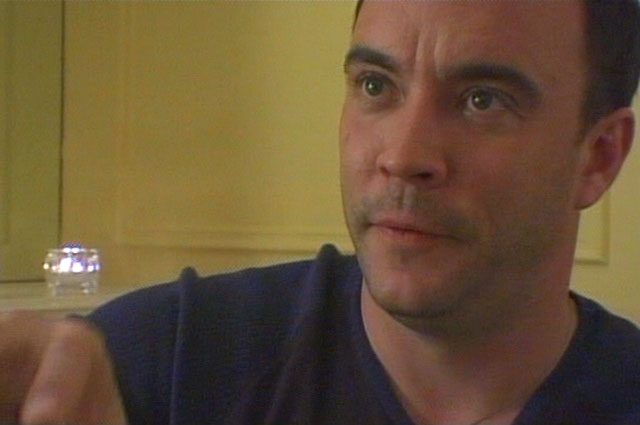 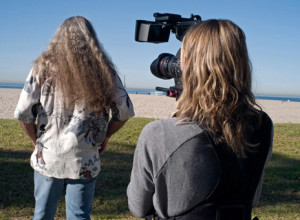 For over twenty years Jenna has produced, directed and filmed a wide variety of social, political and music documentaries for television and film.  A third generation cinematographer, Jenna combines her love of filming with her passion for people and storytelling.  This has given her the opportunity to not only shoot, but also direct a number of high-profile, award-winning projects.

In 2004, she directed the critically acclaimed documentary Dave and Trey Go to Africa, a musical portrait of Dave Matthews and Phish’s Trey Anastasio during their visit to Dakar, Senegal where they collaborated with one of West Africa’s foremost groups Orchestra Baobab.

In 2005, Jenna worked as a co-cinematographer on Jesus Camp, the award-winning documentary about an evangelical summer camp for kids. The film earned numerous awards including a 2007 Academy Award Nomination for Best Feature Documentary.

In 2009, she premiered her feature documentary JUNIOR, a hilarious and heartfelt portrait of a mother and son growing old together. JUNIOR won the Best Documentary prize at the 2009 Woodstock Film Festival and the 2009 Audience Award at Sheffield Docfest in the UK.

Jenna is currently directing Legacy of Rebellion for History Channel, a two-part documentary about the 1992 Los Angeles Riots.

We will get back to you .